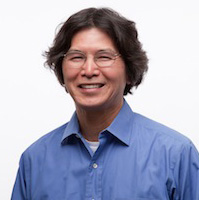 Cheng Wu  Honorary Chairman / Founder and Chairman of the Board of Acopia Networks.

Mr. Wu also held various executive positions at Cisco including VP of Strategy and Group VP and General Manager for Cisco’s Content and Multiservice Edge Group. Mr. Wu joined Cisco in June 2000 through Cisco’s $5.7B acquisition of ArrowPoint Communications where he was the Founder, Chairman of the Board, and CEO. Before ArrowPoint, he co-founded Arris Networks, a Massachusetts based company that developed high-density Internet access products. Seven months later Arris was sold to Cascade Communications for $150M.

The highlight of his 20-year career was being named to InteractiveWeek magazine’s “Top 25 Unsung Heroes of the Internet” list in 2000. His better half is Shalin Wu. Boards and Achievements: Key Industry Player award by Massachusetts Telecom Council in 2002; Second largest corporate merger in Massachusetts history; Board member: Massachusetts Telecom Council, Data Power Corporation – www.datapower.com, and Ammasso – www.ammasso.com. Chairman of the Board: Acopia Networks – www.acopia.com. Honorary Chairman of the Board: NECINA. 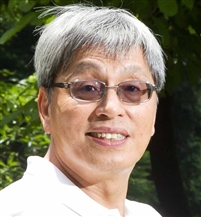 Wufu Chen  An established entrepreneur. He has started more than a dozen companies

Mr. Chen is also an established investor as co-founder of Acorn Campus, Genesis Campus, & iD SoftCapital. Forbes Magazine ranked him as one of the top 100 venture investors in the U.S in 2002.

Mr. Chen enrolled in CS PhD program at UC Berkeley, received MSEE from the University of Florida at Gainesville, and BSEE degree from National Taiwan University. 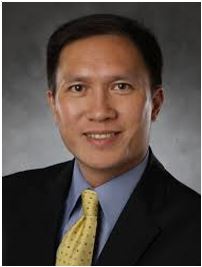 Robert Yung, Ph.D. is Vice President of Corporate Development and Chief Strategy Officer for Analog Devices. In this position, Dr. Yung plays a key role in widening the reach of ADI’s existing technology, exploring new areas of signal processing technology, and uncovering new markets and applications where the Company can apply these technologies to accelerate its overall growth rate.

Dr. Yung has an extensive background in technology and emerging market development, having served as the chief technology officer (CTO) of Tessera Technologies and of PMC Sierra. Prior to this, he was CTO for Intel in China, the Intel Communication Group, and the Intel Enterprise Processor Group. Dr. Yung has also served as CTO for Sun Microsystems and was a lead architect in Sun’s UltraSPARC microprocessor program. He was a co-founder and partner of GSR Ventures, which specializes in providing equity funding of early-stage technology in semiconductors, wireless, and Internet services.

Dr. Yung was named to the National Committee on United States-China Relations as a Fellow during the inaugural Young Leader Forum in 2002. In 2000, he was named to the World Economic Forum’s “Top 100 Global Leaders for Tomorrow,” in Davos, Switzerland.

Dr. Yung earned Ph.D., MS, and BA degrees in Electrical Engineering from the University of California at Berkeley.

Jenny (Junyao) Chen, one of NECINA founding members, joined NECINA since March of 1996. Jenny is one of senior members who has participated NECINA founding team building, working with team to carried NECINA torch, follow NECINA Missions, inherited NECINA traditions and spirit so far. Jenny became NECINA General Manager since 1998 for 8 years until 2006. In 2000, Jenny had been voted as a board director into NECINA Board meeting, and had been re-elected until present. From June 2010 to May 2011, Jenny was elected as NECINA 15th President by NECINA Board meeting. 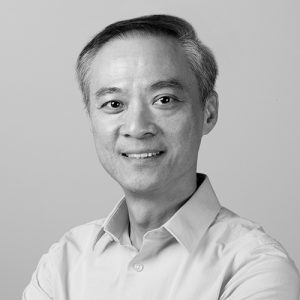 Daryl Luk  Director of Technology Development at ConcentricABM
Daryl Luk is Director of Technology Development of ConcentricABM, a software provider for predictive marketing analytics solution. Prior to that, Daryl was Software Engineering Manager in SensAble Technologies that offers 3D free-form modeling solutions to various industries. He was responsible for product development, release management, process improvement, as well as 3rd party software integration. Before that, he was Director of Applications Development in PTC (www.ptc.com), formally known as Parametric Technology Corp, one of the largest software companies in Massachusetts, USA. With more than 18 years of enterprise and engineering software development and management experiences, Daryl had been in charge of building new development team in Shanghai, managed 7 new commercial software products development in PTC‘s product family that generates US$1B in annual revenue.
Daryl came from Hong Kong, holds a Mechanical Engineering Bachelor‘s degree from Taiwan National Chung Kung University and a Ph. D. in Mechanical Engineering from West Virginia University focused on Robotics and Artificial Intelligence. Daryl has published several robotics technical papers in international journals. Daryl is a board member of NECINA. He was also the organization’s President in 2009-2010 and 2005-2006. Prior to that, he served as Vice President in 2004-2005 and the chair of both NECINA eBusiness Special Interest Group and RFID Action Group. In 2006, Daryl was appointed by the Massachusetts Governor Mitt Romney to be a member of the Massachusetts Asian American Commission to advise the Governor on matters related to Asian American affairs. Currently, Daryl serves as a member in the Asian American Commission‘s Economic Development Committee and advisory member for startup MandarinGlobe. 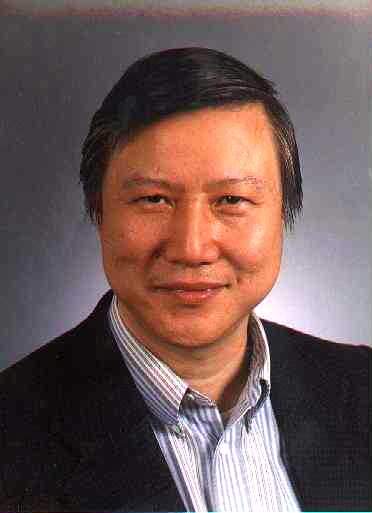 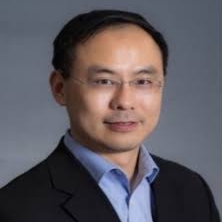 Ben Tao is currently Vice President Corporate Development at PTC. In that role, he works closely with Corporate and Segment business leadership teams in formulating acquisition strategies. He worked on a significant number of M&A transactions, especially in the field of Internet of Things, Augmented Reality, and Big Data Analytics, helping transform PTC’s business. 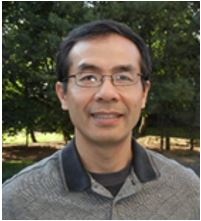 John Wang is an automotive product design expert and entrepreneur. He has diverse experience in engineering as well as business management.

Since 2008, John has started several companies. He founded Dreamech developing connected car product/service for car owner and service providers. He was the co-founder/CTO of Wiselink Technology, where he built a team of 30 engineers and technicians developing pioneered telematics product in China for customers including China Mobile, Volkswagen China Joint Venture.

Before 2008, John worked for General Motors and Johnson Controls, and his designs and patents have been widely applied to GM, Ford and Chrysler automobiles.  Recently, John joined a startup company developing cutting-edge products for high-end and autonomous vehicles.

John also served as 2015-2016 President of NECINA and has been a NECINA board member since 2016. His education includes MBA (Michigan), MSME and BSME. 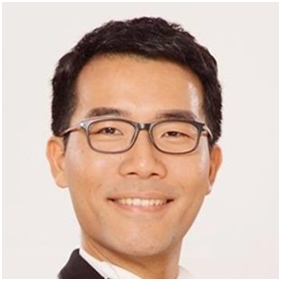